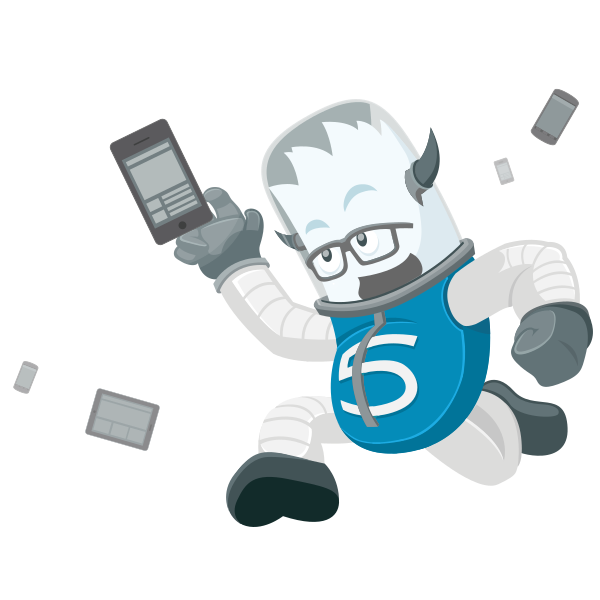 The most advanced responsive front-end framework in the world.

Foundation can be used with completely semantic markup. Write clean code without sacrificing any utility or convenience.

Foundation was the first responsive framework, and it permeates every aspect of the framework. Build for every device with ease.

Foundation was built to be easily restyled. You can even customize the framework on download.

From the underlying code, to plugins, to everything around Foundation, we’ve built it to be faster than ever before.

You can use Foundation with any back end, but it’s especially well-tuned for Rails implementations.

Foundation is written with humans in mind, and is easy to read even if you don’t know much code.

Foundation is built with small devices as a priority, and goes up from there.

Foundation 5 is 508 compliant and more accessible than any previous version.

The premier CSS preprocessor is at the heart of Foundation.

Foundation allows you to swiftly prototype your ideas so you can start testing sooner than later.